A number of Rowena Comrie digital works are presented below:
Read more »

A number of Rowena Comrie digital images are presented on the right, please click on the images to view a larger image.

Hogarth's 'Rakes Progress' - set of 5 digital prints made in 1999 and supported with an AVAAS award.  Rowena Comrie gave an illustrated lecture on this project at the Sir John Soane's Museum, London

The Prints tell the tale using the painted images collaged with my photographic work, and then digitally manipulated.  The use of the lottery ticket brings a contemporary relevance with an explicit comment on the nature of our society which begs the question, - how much have things really changed since Hogarth's day?

Reflecting on the subject of 'The Rake's Progress' by William Hogarth,, it occurred to me how unfair it seemed that a moral tale had to unfold on the premise that risk taken always had to have a bad ending, a downward spiral at every turn and result in tragedy.  So I decided that it would be interesting to try and retell the story of the Rake, but in the opposite direction, so that every risk Tom takes works in his favour and leads him to greater opportunities meanwhile teaching him that an opportunity grasped will pay off.  OK so he maybe hurts some people on the way and makes a fool of himself, but ultimately he repays his debts, achieves self knowledge and while remaining true to his often base character, does more good that evil.  I decided that in my view this would be a more realistic vista of  human life than Hogarth's simplistic tale of good or bad bringing their own somehow unavoidable conclusions. 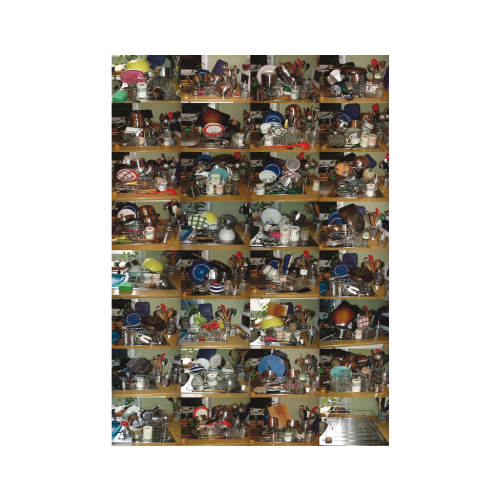 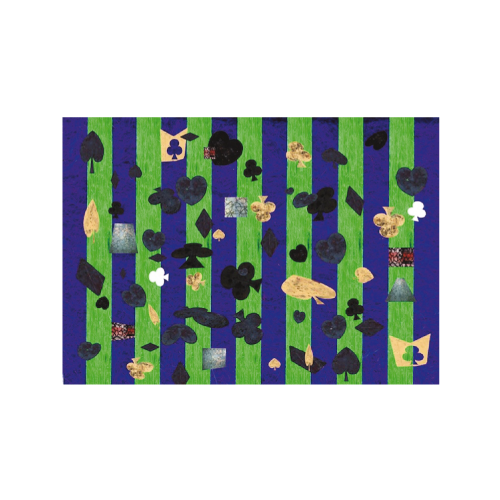 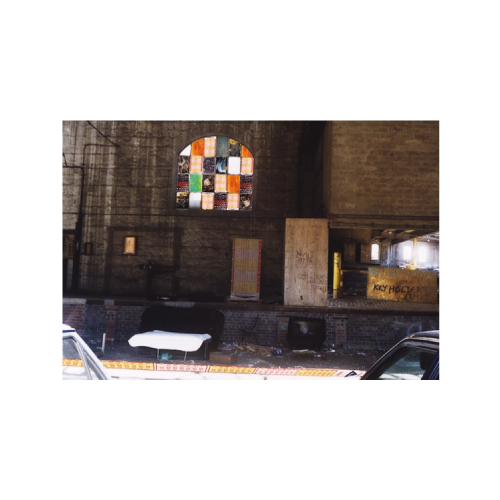 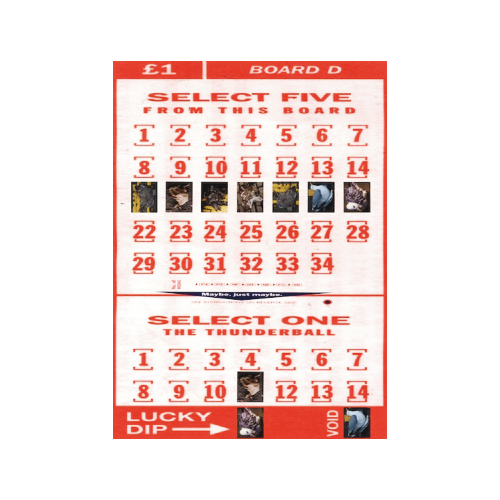 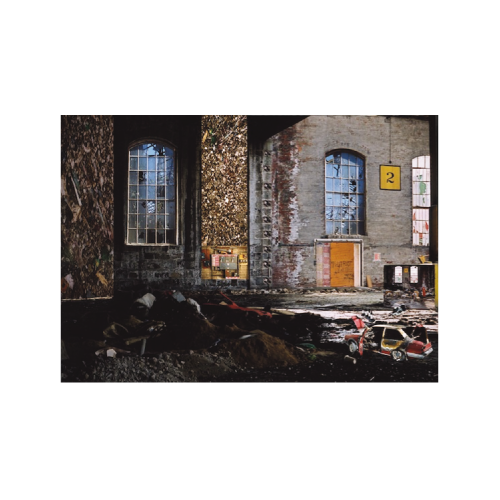 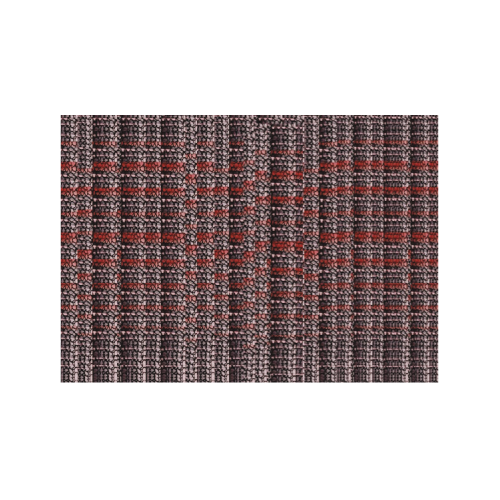 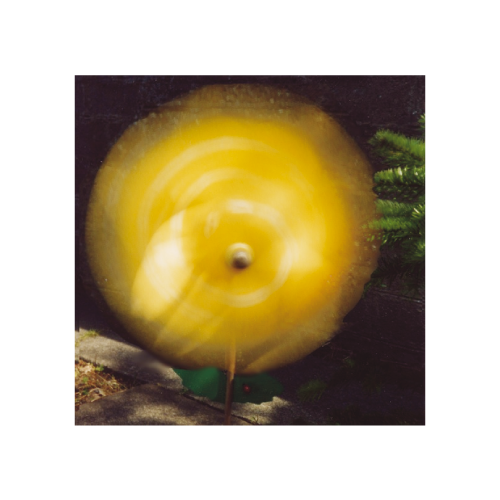 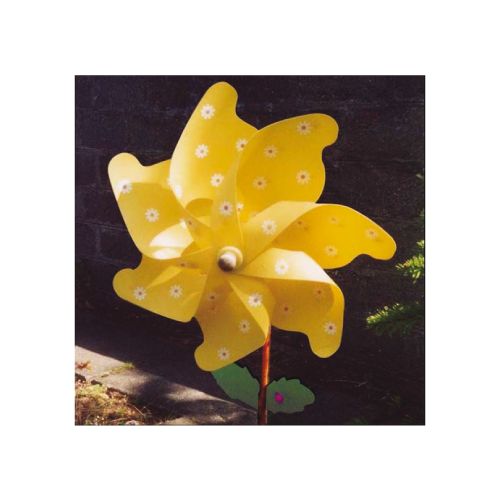 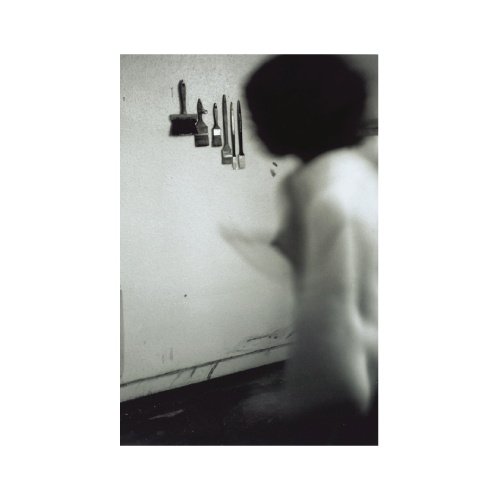 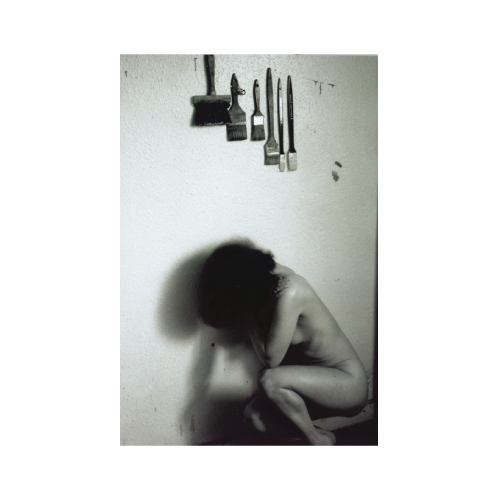